spur of the moment weekend trips are always best. i originally had planned to take on miami with some girlfriends. those plans ended up falling through and God had other plans for me, plans to visit chicago and catch up with my old college roomie.

i started my day with soul cycle. if you haven’t been, it’s a dance party on a bicycle with an overly enthused instructor and i highly recommend it. despite its steep cost, you will leave grooving to the loud music that lingers in your head and feeling better about your day.

after the dance party i went straight to the beach. the beach is easily one of my favorite places to be. the sand beneath my toes, sun shining on my skin and peaceful noises of the waves swaying back and forth… what could be better? i could have stayed in the sand soaking up vitamin d all day long. with all the rain texas has gotten in the month of may, vitamin d has been greatly missed.


after a few hours of people watching, reading magazines, having an impromptu photoshoot [this is natural when you’re with your best friend, right?], watching an 80+ yr old man jog along the beach at a 2mph pace proudly wearing a medallion and joking around and snacking on watermelon, we decided it was time make some moves. our ‘moves’ led us right back to the beach, this time on bikes. with wind blowing through my hair i cruised along the beach and soaked up every ounce of fresh air i could. during my beach ride all i could think about was how grateful i was to have friends who love to explore and be outdoors with me and how beautiful chicago is in the summer. also– how much my legs were burning after soul cycle, beach play and bike rides. ouch. 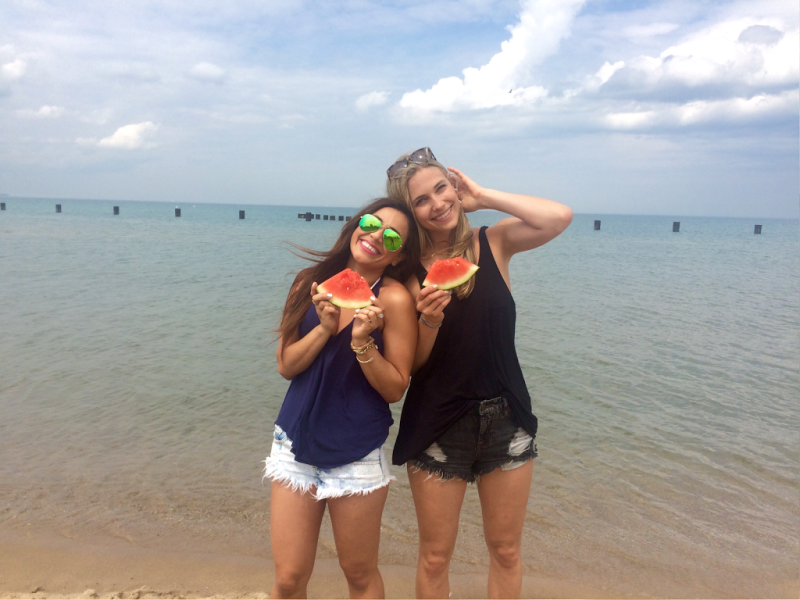 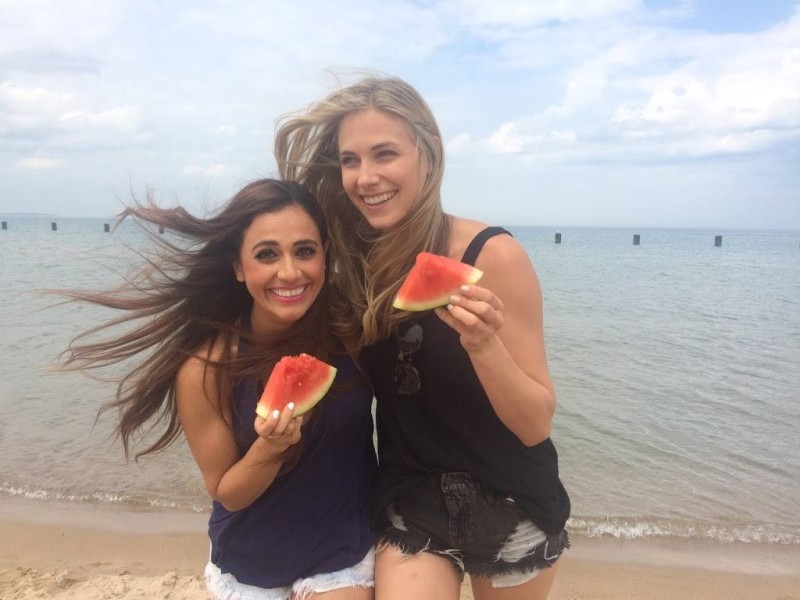 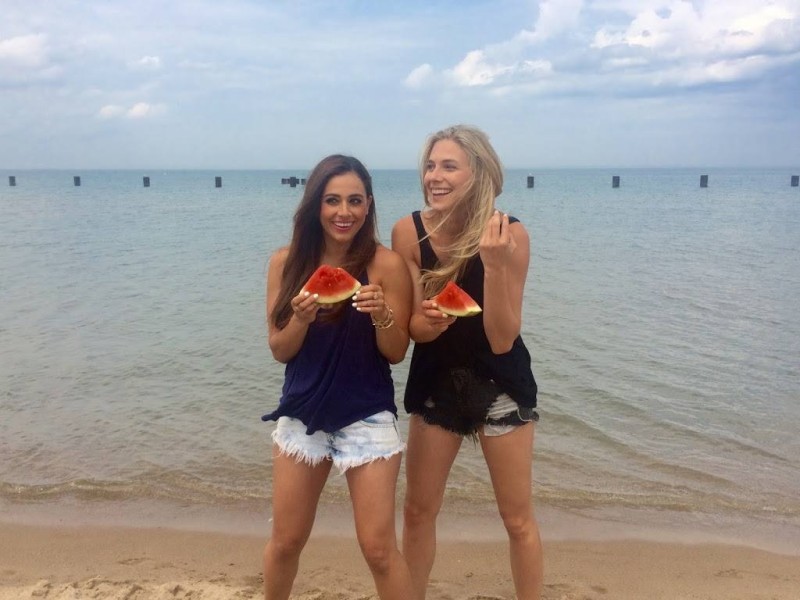 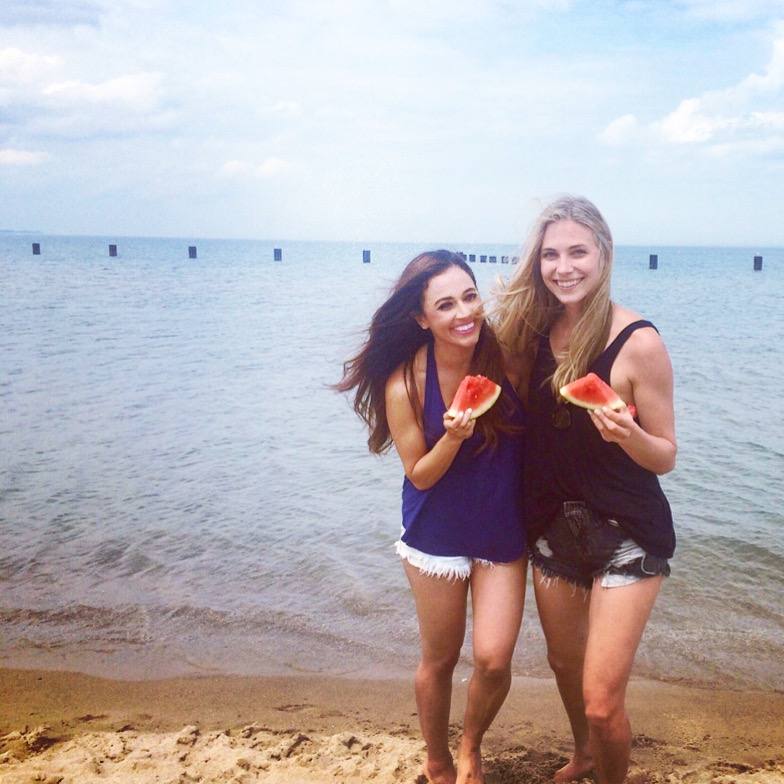 the rest of the day was spent wining and dining with old college friends followed by games (my favorite) and dancing the night away like old times. unfortunately the texas rain followed me to chicago the next day and it was storming. but rain or shine, we had a great time. i didn’t get a classic bean picture this go around– do go see it if you have never been. instead, i enjoyed a tasty brunch at the cutest spot named ‘summerhouse’ and a great evening watching the blackhawks win. being a texas girl, hockey isn’t my go-to sport, but on this night it was. chicago really loves their hockey and being able to cheer on their team with such an enthusiastic bunch, was a blast.

the best part about this trip was everything was carefree. some of our plans such as an alumni event at the cubs game were cancelled due to weather, but even with that there wasn’t a single worry about anything. we just went with the flow. the beach always has a way of restoring my carefree attitude and bringing me a sense of peace. i was able to set aside all life struggles, we all have them, and fully enjoy the moment and the wonderful company surrounding me. sometimes we take them for granted, but best friends are such a true blessing.

two are better than one, because they have a good return for their labor: if either of them falls down, one can help the other up. but pity anyone who falls and has no one to help them up

make up products i use